Zinc is a chemical element with the symbol Zn and atomic number 30. Zinc is a slightly brittle metal at room temperature and has a silvery-greyish appearance when oxidation is removed.

Zinc Ingots with the highest possible density. Ingots are generally the least costly metallic form and useful in general applications.

zinc is the fourth most common metal in use, trailing only iron, aluminium, and copper with an annual production of about 13 million tonnes.

About 70% of the world’s zinc originates from mining, while the remaining 30% comes from recycling secondary zinc. Commercially pure zinc is known as Special High Grade, often abbreviated SHG, and is 99.995% pure. 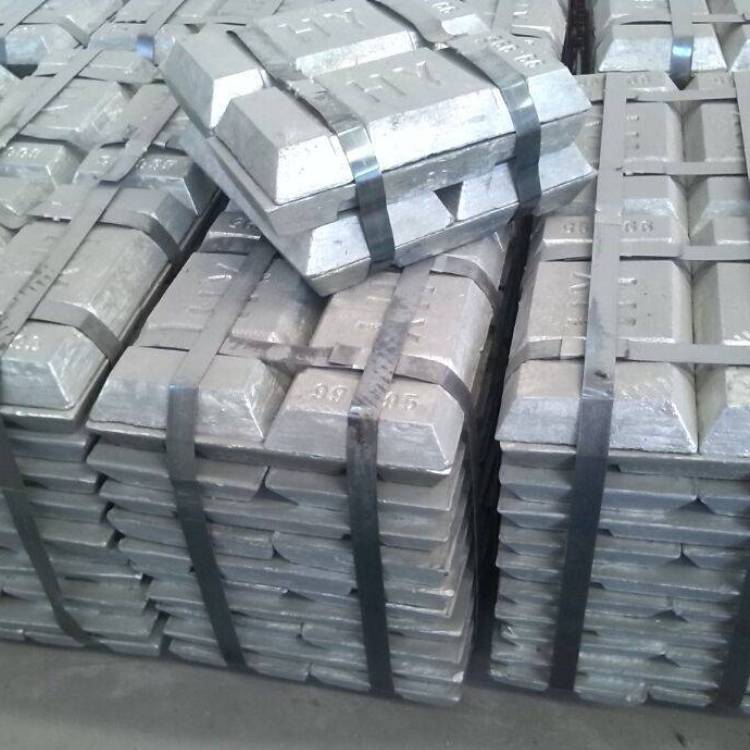 WANT TO KNOW MORE ABOUT OUR SERVICES

With over 20 years of in-depth experience, ATC delivers cost effective & efficient solutions and can be your ideal partner for all your metal coating and finishing requirements.
DOWNLOAD BROCHURE

SEND US A MESSAGE